August 2021 looks like a busy season for IPOs in Korea. While Korean startup Krafton and Wanted Lab are set for their listing coming week, the shares of KakaoBank debut on a high note on the first day of trading on August 6. Korean EdTech startup Riiid will participate in a preeminent global education innovation conference in San Diego on August 9-11, and gaming company Nexon to expand beyond games. Fashion e-commerce startup Musinsa’s venture arm to invest in fashion startups as Korean startups record investment in the first half of 2021.

KakaoBank rises 79 percent on the first day of trading KakaoBank finished its first day of trading up 79 percent, making it Korea’s most valuable financial company. Sold in the initial public offering at 39,000 won ($34), the shares closed at 69,800 won on Friday after debuting that morning. Foreign investors purchased a net 225.4 billion won of KakaoBank that day, while institutions bought 98.2 billion won. Riiid, a leading AI for education company, announced that it will take part in the annual ASU+GSV Summit, the preeminent global education innovation conference to be held in San Diego on August 9-11. Riiid, one of the key sponsor partners for the in-person conference, will host four sessions on AI-enabled education and join in announcing the first-ever AI in Education (AIEd) benchmark initiative by a cross-sector alliance of companies, non-profit organizations, and associations.

“The ASU+GSV Summit connects important innovators and thought leaders in the global EdTech scene, providing a platform for positive change in education and technology,” said YJ Jang, founder and CEO of Riiid. “We look forward to informing the ASU+GSV members about Riiid’s pioneering efforts in AIEd and how our personalized AI-powered learning solution can change education and bring equity in learning.”

Riiid will present four sessions on the main ‘Emerging Technology’ and ‘Global’ tracks at this year’s summit. On Monday, August 9, Riiid and the DXtera Institute will lead the launch of a cross-sector alliance of organizations that will announce global AI benchmarks and standards. Participants in the announcement include Carnegie Learning and the Schmidt Futures Foundation, among others. The initiative will increase public trust in AI adoption in the education sector, helping AIEd stakeholders discern the quality and reliability of new AI technologies. Organizations such as UNESCO have signed on as mission supporters, and GSV Ventures, Digital Promise, ETS, the German Alliance for Education, and Education Alliance Finland have joined to help establish a healthy ecosystem in the AIEd industry. You can find more information and the list of participants at https://www.edsafeai.org/.

Musinsa to invest W14b in fashion startups within this year 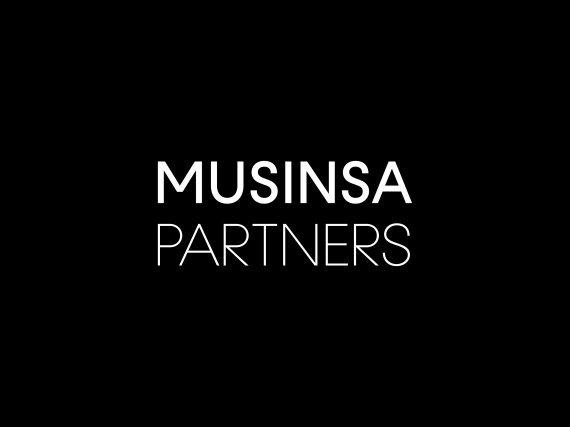 Online fashion retailer Musinsa said Tuesday it would invest a further 14 billion won in fashion startups through its venture capital Musinsa Partners to bring the total investment to 60 billion won within this year.

Established in 2018, Musinsa Partners is a joint venture capital firm that has invested some 46 billion won in medium- and small-sized enterprises and startups in the fashion industry.

The latest announcement is part of the company’s drive to boost the fashion industry, including multiple brands ranging from casual and sportswear to womenswear as well as the fashion tech industry.